- A new interface for command "/commands" have been added, more detailed and with a better presentation.

- Command "!catch all" is now saved to a file instead of being sent to default channel.

- The following outfits are now available in the premium shop:

We've updated the forum to a more modern look

There are now few forum styles that you can choose to use!
You change it on the left bottom of forum 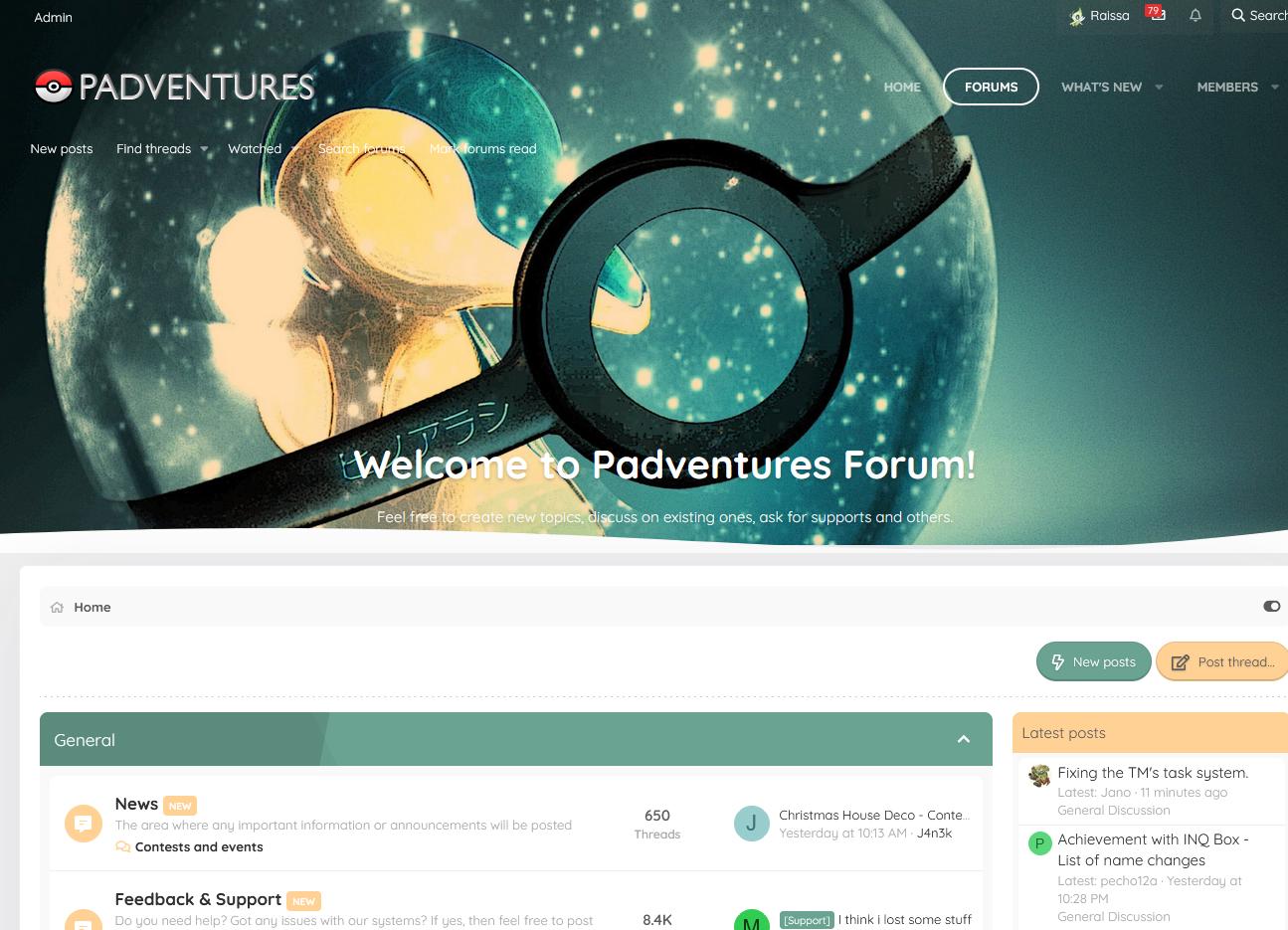 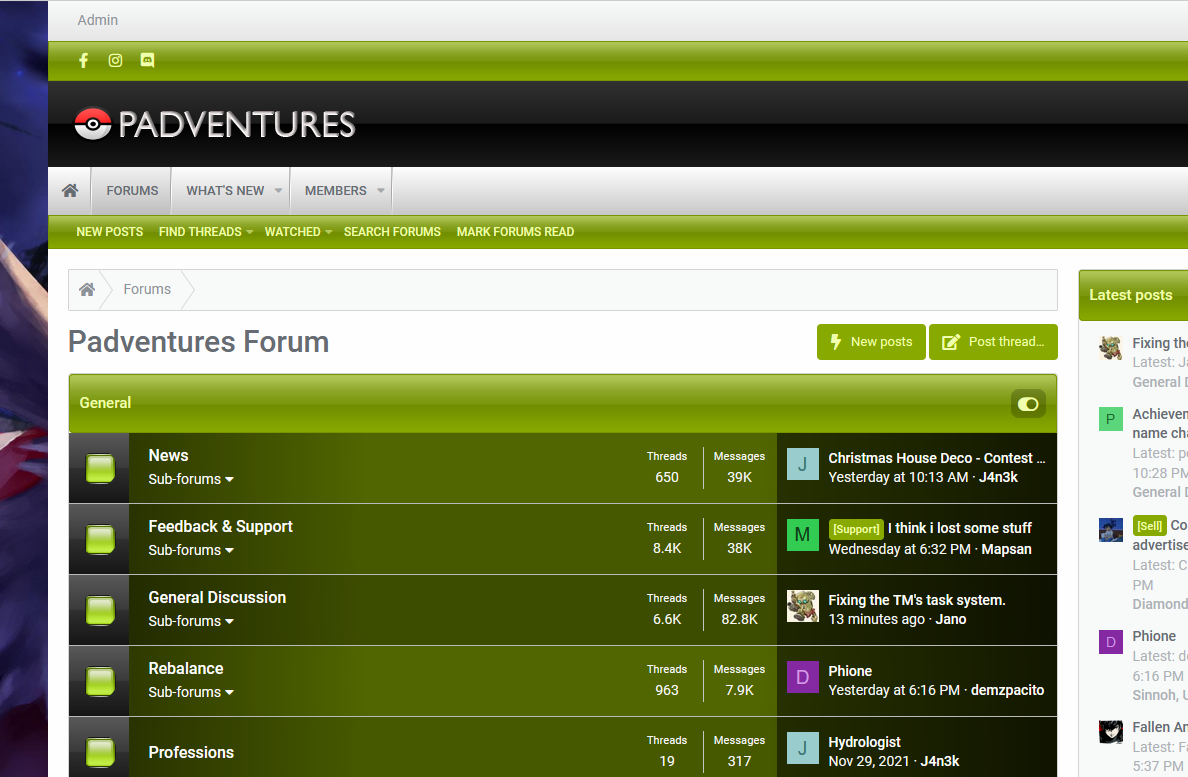 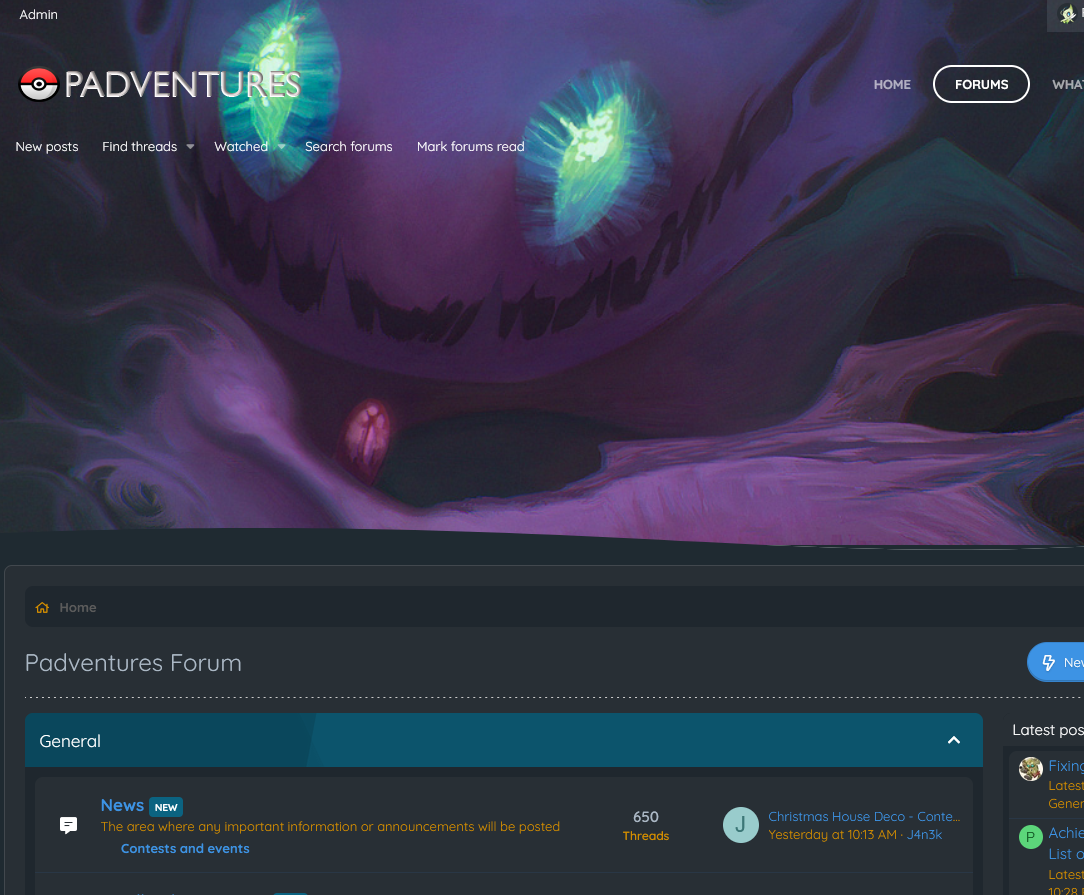 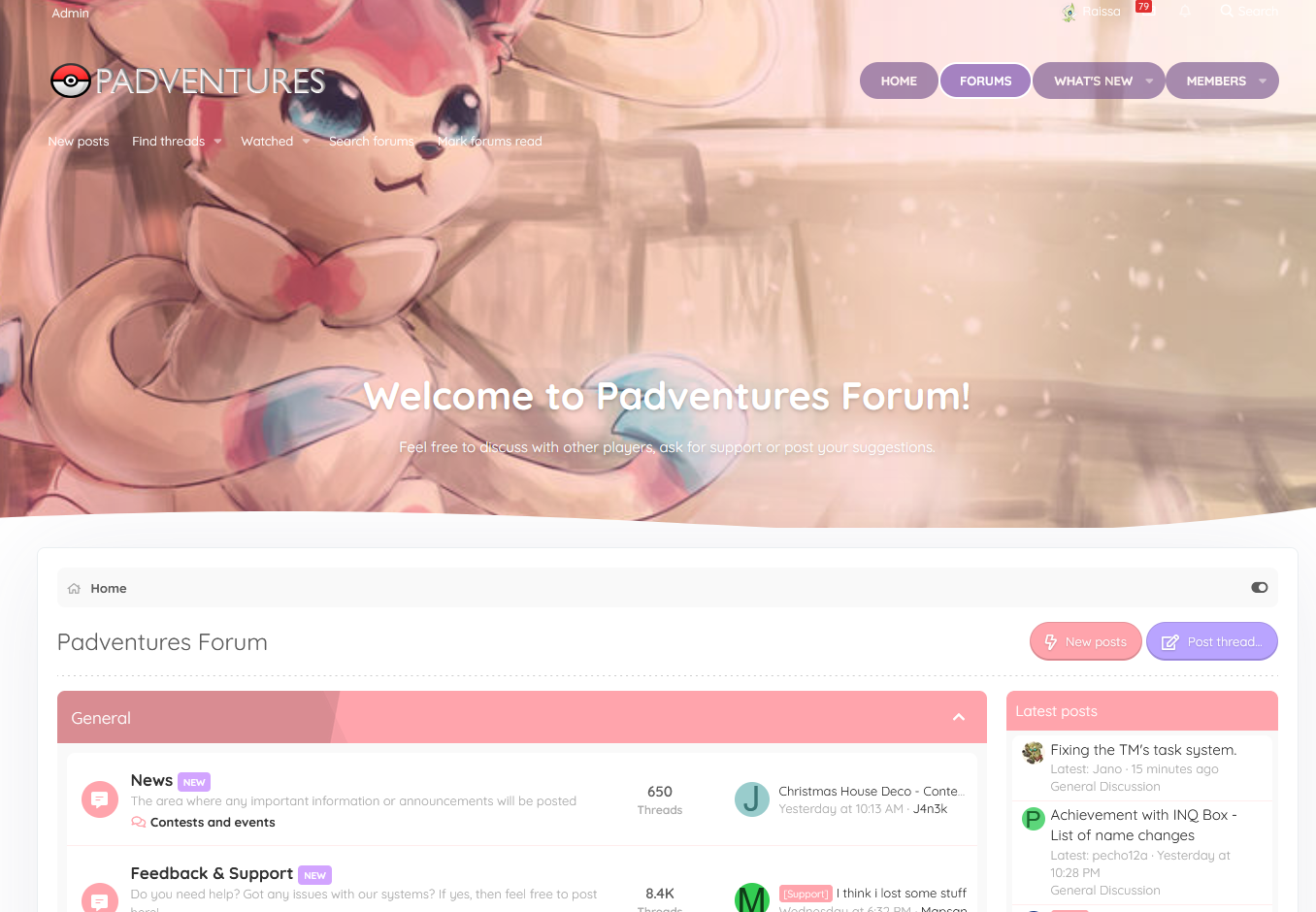 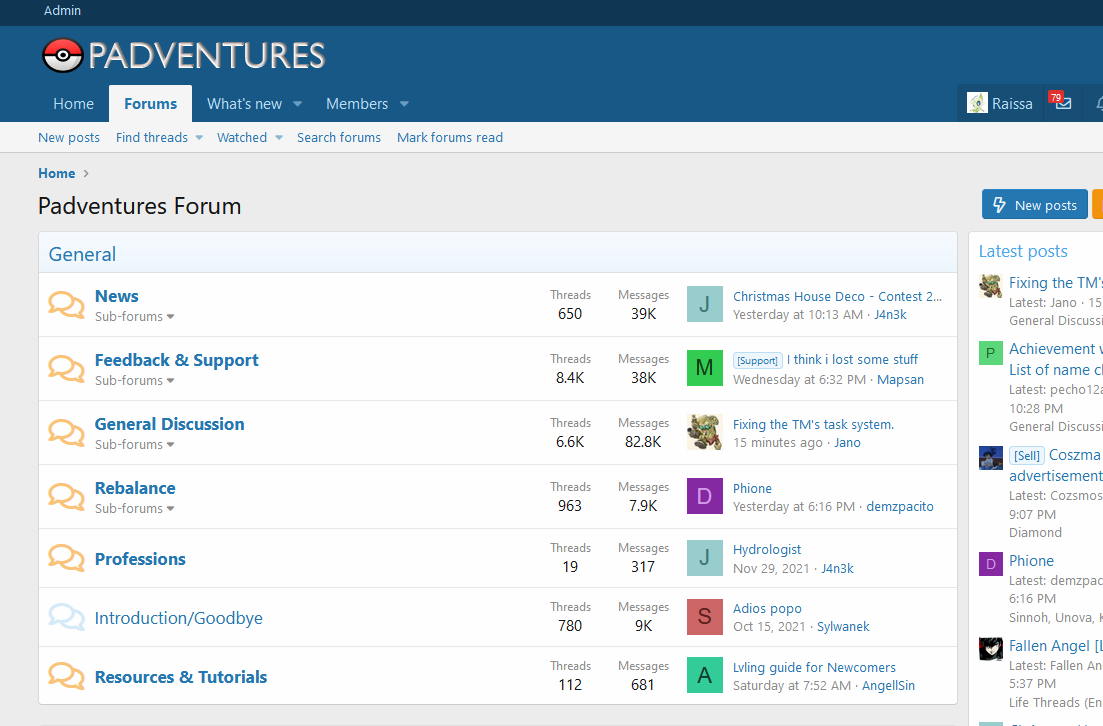 Command !gift will be available till the end of year, in this opportunity it contains: 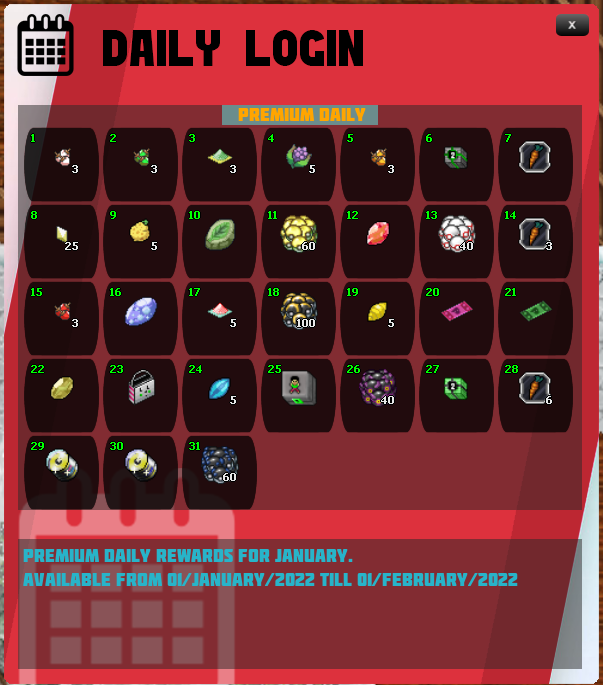 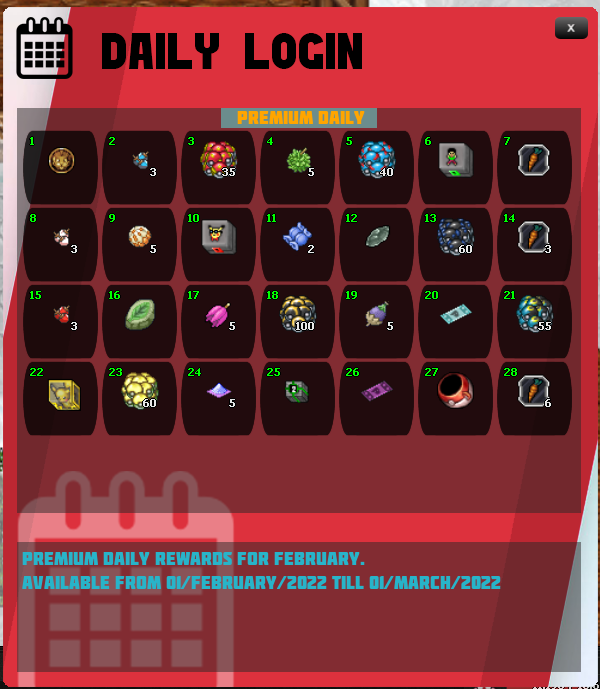 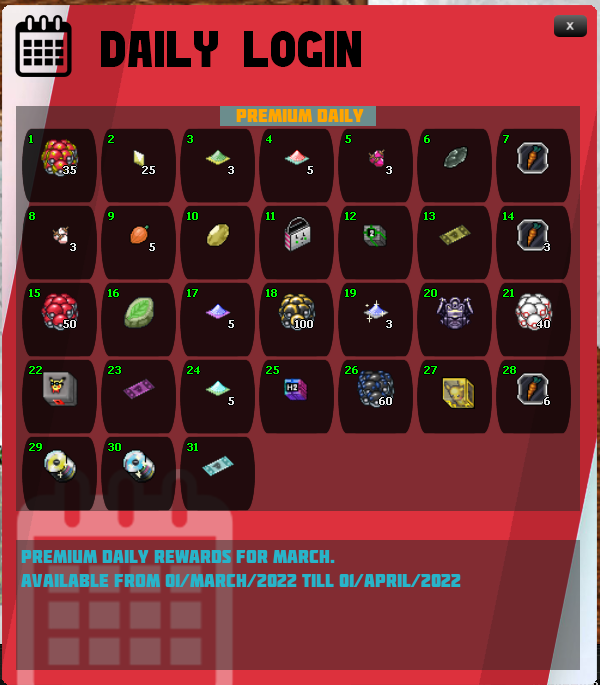 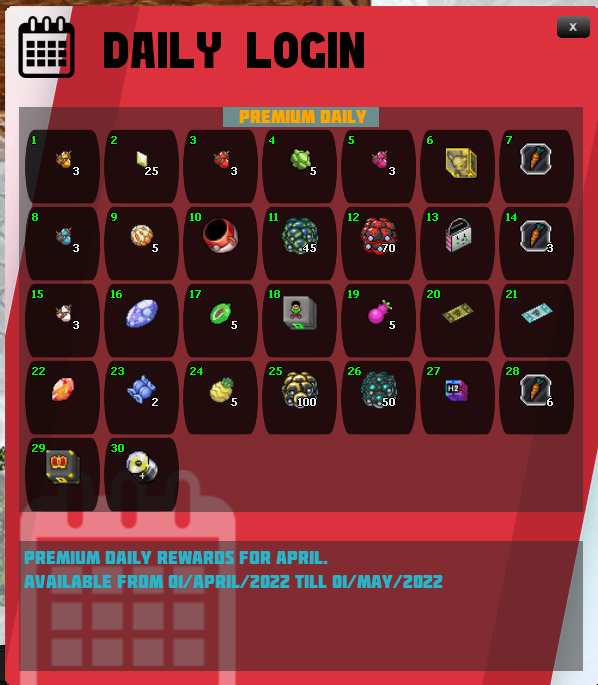 Daily Login for May 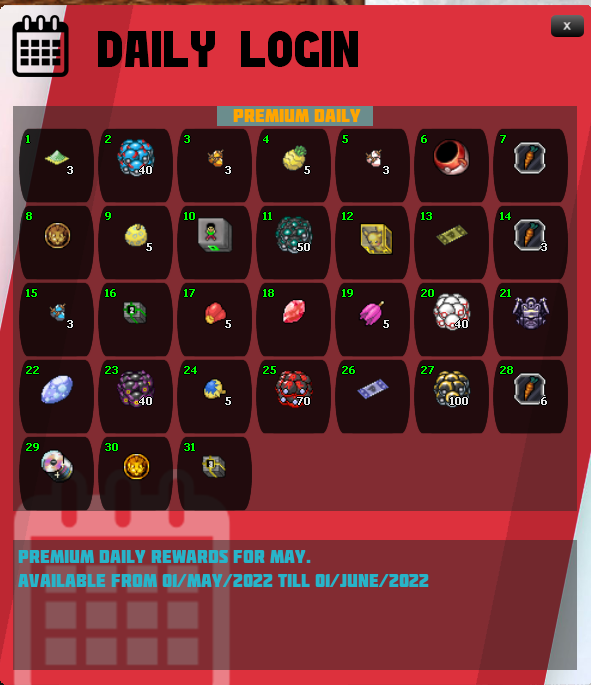 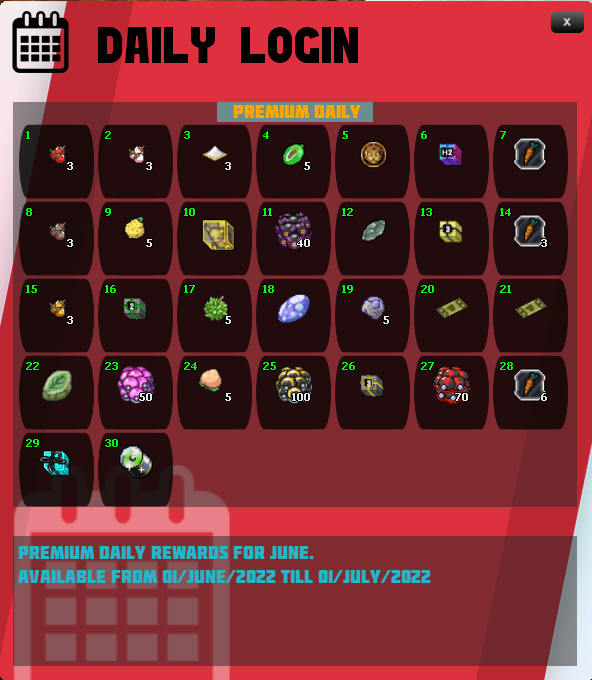 - Added 5 more days to complete the battle pass, if you already completed it and you received tasks even after completing it, completing these tasks will do nothing so don't waste your time.

The aura system has been enabled.

- These auras are just decorative, they don't give additional effects nor affect your Pokemon stats.
- Only few Pokemons have auras available at the moment, but more will be added in the future.
- Some auras are compatible with multiples forms of the same Pokemon and other only for one form.
- Some auras are not compatible with few addons.
- Some auras are can only be used by an specific addon of a Pokemon.
- Just like addons a Pokemon can have multiple auras, but only one (or two in some cases) can be used at the time.
- The auras that are "on top" of Pokemon can be used along another aura.
- There will be 3 types of aura: common auras, rare auras, event auras.
- Common and rare can be get in the premium shop for 5 and 10 points/diamonds respectively.
- Event auras can only be get during special events along the year. 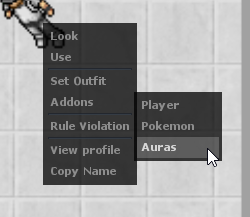 in this window you can also get an aura.

- A bug crashing the client when using the aura window has been fixed.
- New variants of the following auras are now available: Fiery wings, Blue flare, Green powder.
- Unlocking any of the variants will unlock all the variants.
- These auras now requires rare aura unlocker.
- If you already unlocked one of these auras before this change it will require common aura unlocker instead.

- Added two additional abilities to Sableye and Klefki.
- klefki's moveset has been slightly changed
- added shiny klefki - it does not spawn for now. (possible to get on valentine event, but with low chance)
- added some secret spawn with psy pokes

These quests are now available:

!ball <ball_type> Displays a list of Pokemon on which special Pokeballs can be used on. Example: !ball heavy

!check_archeologist Displays your progress for achievement #599: 'Professional archeologist I'.

!check_card <card_number or card_name> Checks if you own any card with the specified number or name.