Summer Events - Schedule for May

Hello,
From May until September we'll organize summer mini events, in which you'll be able to obtain the following tokens;

For example on memory event there are 4 players. The best one will get golden token, 2-3 will get silver token and every participant bronze token.

Mini Events on which you can obtain those tokens are: memory, crazy cars, crash bots, paintball and flame hockey.


You can also obtain tokens on raids, which will work differently. They won't have any tms or helds, just tokens as loot.

This year's main reward will be pokemon voted in this thread: http://forum.padventures.org/index.php?threads/summer-events-pokemon-poll.45311/#post-412804

We don't plan shiny version, but if growlithe wins, there would be cloned (following electrode). It will end up event's exclusive and will never appear on map. (might appear on mini dice or lottery eventually)

To obtain this pokemon you need to have certain amount of golden and silver tokens.


There will also be other rewards such as TM cases, Helds, boxes, very rare card(s) and others.

May 5 – Mini Lottery – tickets for people, that are fishing (random)

May 26 – Mini Lottery (for playing in casino) / Crash Bots / Paintball


Some Bosses may have mixed loot, where you can get TMs and/or Tokens

Today is the day of fishing! Random fishing players will have the chance to obtain lottery ticket. GMs+ will pick 3 random names per world every full hour + I'll be picking random names anytime. 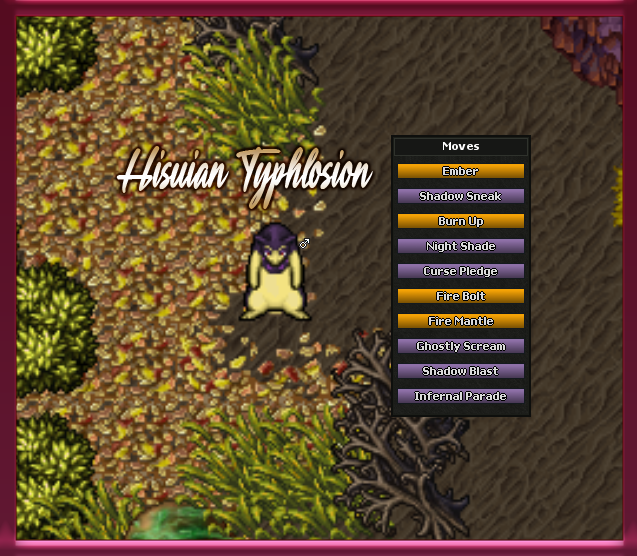