Hello there,
As I have seen many of you discuss about so famous video recorded with phone.


I'll try to go into as many details as possible. Maybe people, that believe in it will start to use their brain cells (I hope so), not everything, that you see, is as you think it is.


But first things first. Let me introduce to you the guy, who wants to play cameraman, maybe hire yourself in hollywood? But maybe firstly get better camera and take some filming course.
A guy, who has been deleted at least 4 times for selling and buying pokemons, money and TMs.

This day his 3+ accounts were deleted

Here he was deleted twice, but later received another chance

Wait, wait, wait... so Jano deletes his own "customer"?

since it's impossible to recover my ability urge that mysteriously disappeared, would it be possible for someone to give me something too? On platinum server, every day more players appear with pokemons or items, which they get without any effort. How do I get that lucky too?
forum.padventures.org

Mr Billy forgot when he was a GM in staff (maybe because he got demoted quickly after his drama that caused tsunami of tears, because he lost duel to Tauros with Aerodactyl) everything is being sent via parcel, either when it iis something recovered from rollback or reward from contest/tournament.

Anyway, I said there that if someone has doubts, he can ask me about any pokemon. So, the guy messaged me on discord asking to check some pokemons, which included Red Gyarados of Genos, which I did without any hesistation showing him even screen of position, where pokemon was caught: 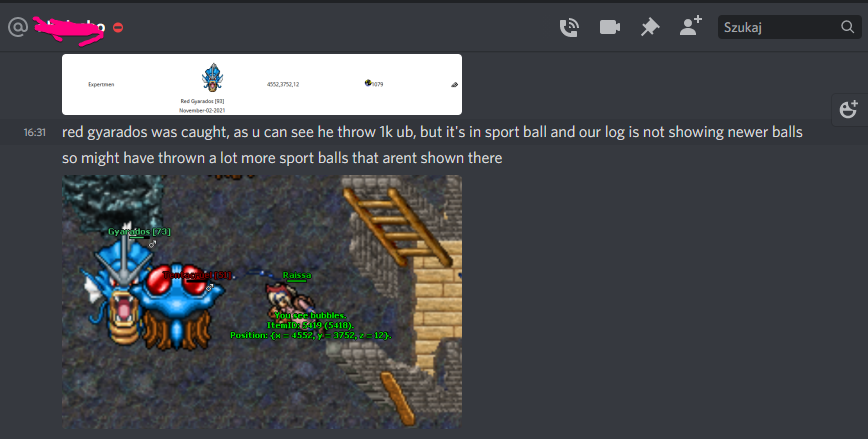 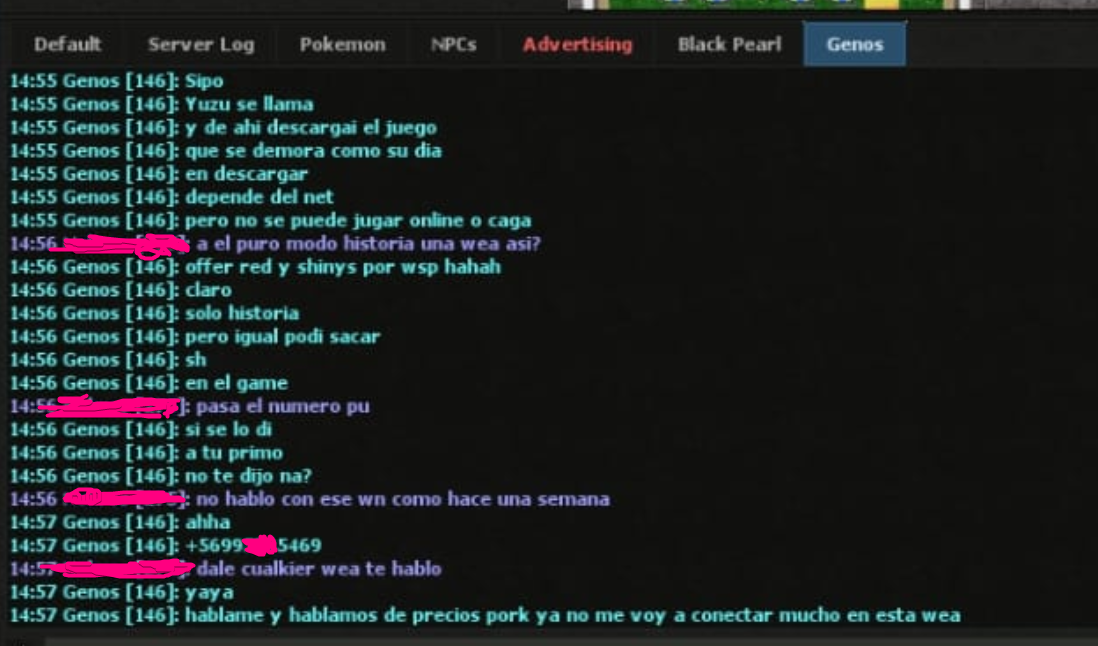 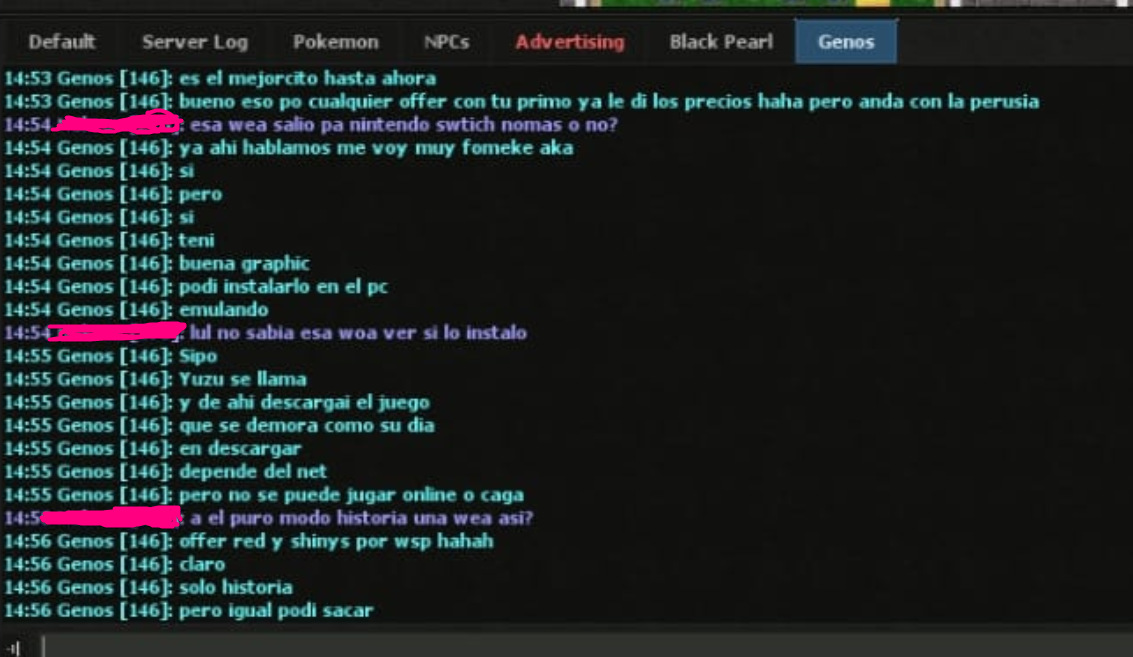 Here we can see offers were made yet before, when player was afraid to report as he was threatened with deletion 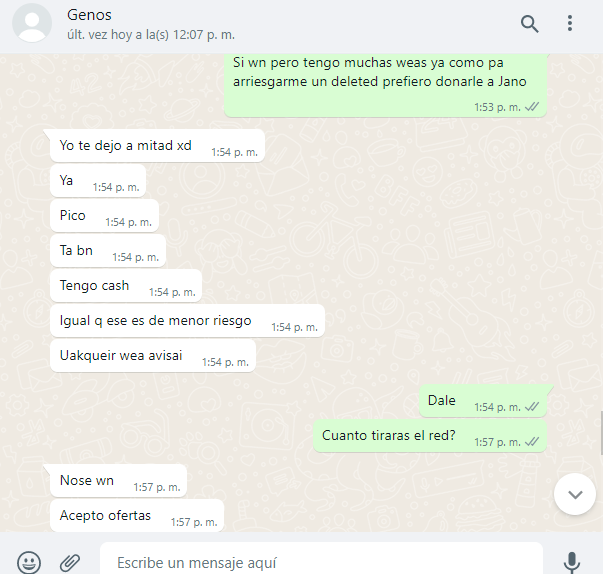 In before you ask how he got Zeraora, Sting forgot to tell Jano that such rare pokemon as Zeraora shouldn't be obtainable from a box or should have way lower chance than others, similarly to aerodactyl from kanto box 4... at least one box was given on dice event on platinum (november), which didn't happen on Diamond, as we are often giving shinies from deleted players on Diamond, but not on platinum, for obvious reason (do I have to mention that we delete less people on platinum?) 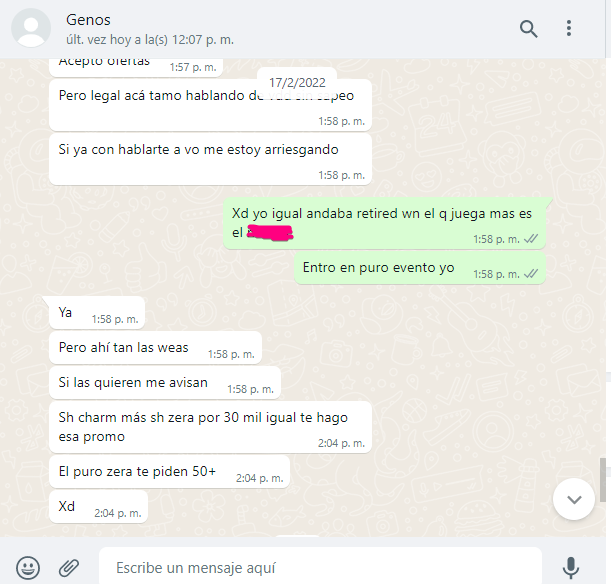 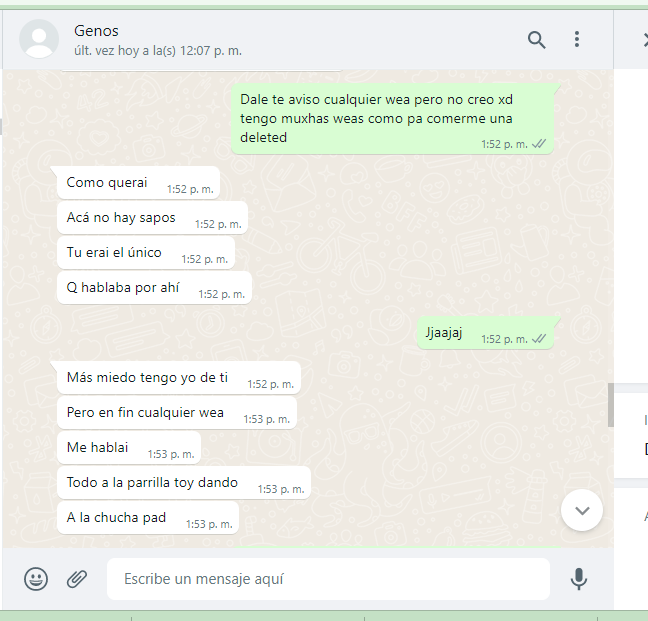 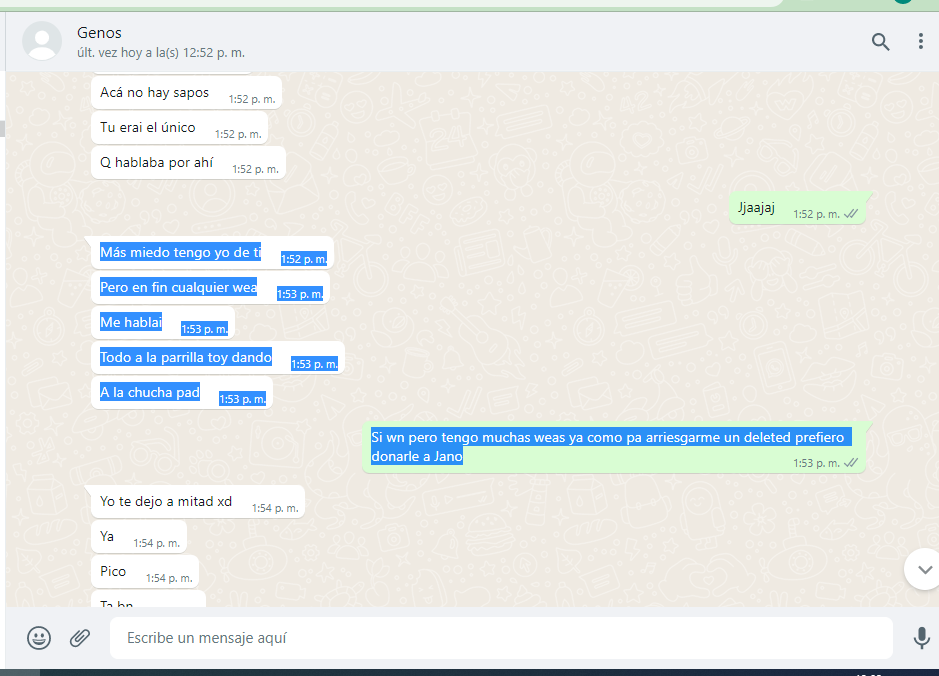 I don't know if I pasted all screens neither if they are in right order, the guy who sent me them sent them duplicated few times and I got kinda lost, but context is clearly visible.

this was his 4th deletion

So now let's move on to the video. Before he uploaded it, he was constantly messaging us asking for another chance, being rejected he started to threaten us with his lawyer, so we ended up blocking, his IP.

Here is what's missing, windows taskbar, which proves that he was replaying his earlier recorded video with computer app (cause who would be recording every thrown ball with phone, makes no sense right? Maybe for you, I have met enough people in this game doing weird things. Guy who has been actively adding pictures of real girl to facebook for 5 years pretending it's him, another guy who pretended to be a girl who suicided and later revived back to life almost like jesus, another that broke friendship with me because Jano temporarily promoted me to moderator on forum to get rid of google advert bots huge spam in old forum when i was yet a tutor, others doing really weird stuff, guy finding me in rl threatening me, even telling what I have dressed when he saw me on streets, so seriously, nothing would surprise me in this game anymore.) 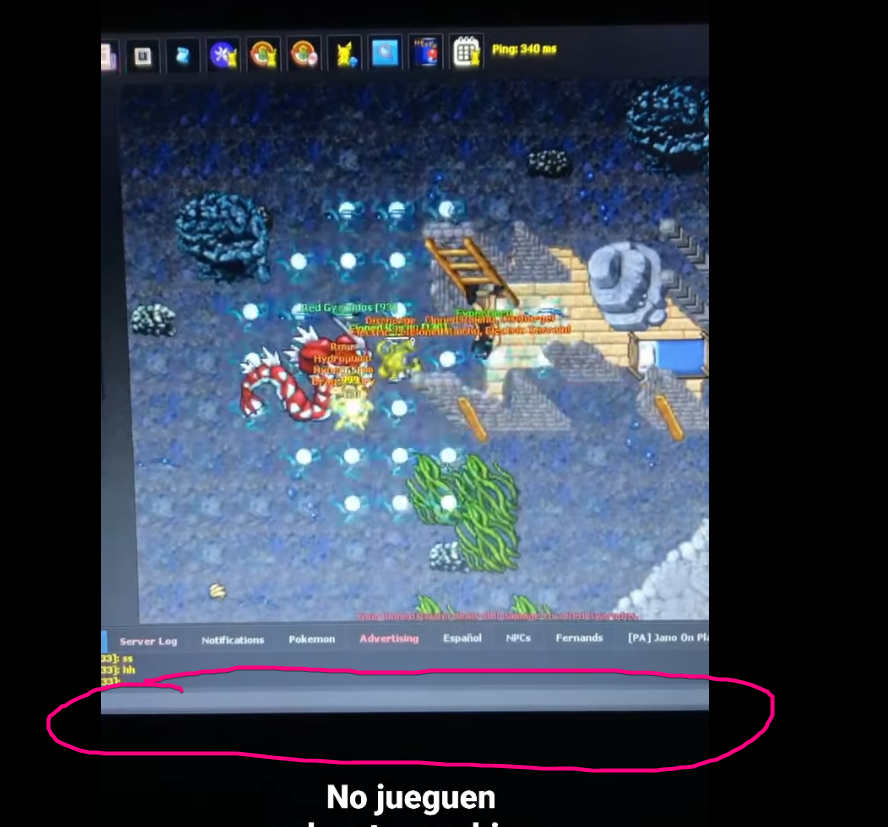 Anyone can be recording his gameplay, some people do it, some even stream saving it, it's not that hard to replay it on full screen mode and record certain moment with phone.

Okay, but what about his Red Gyarados catch? It's of course real. Not first nor last time that somebody catch it. But how can someone be so lucky to catch Red Gyarados and get Shiny Zeraora from box (remember, it has the same chance as any other). Ask the same to yourselves, because many of you caught many good stuff too, if not you, then your friends for sure. And I doubt you were trading with any of us.

PS. Khormes if you are so much worried for us to get the job, look at yourself first, wasn't it you needy for money to trade with random person?

PS2. Guys, you can believe in whatever you want, we can't force you to trust us.

PS3. If you take a closer look on videos uploaded by our future hollywood start, then think twice if Jano would sell "catch" to person, who earlier exposed it with video. That's like self shot.

To much useless helds