Also we will have a Halloween Battle Pass avaible from 01/10
list of rewards: 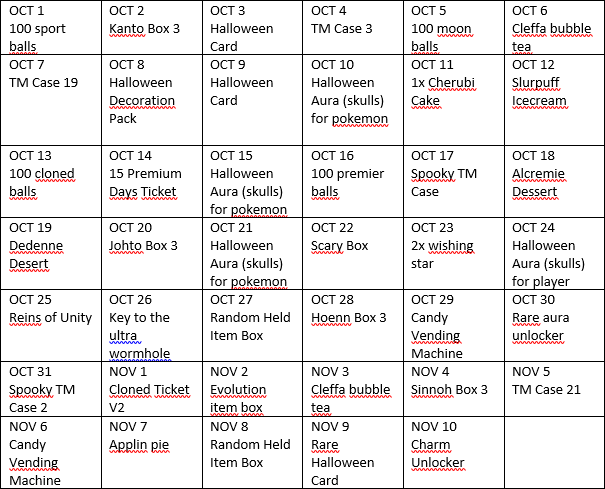 would be nice having donation promotion getting enabled at 23/09 as well. Anyway, gratz and thx.

Can we get extra loot too?


It is already possible to do a fusion of Spectrier and Calyrex.

With today restart shiny spectrier received ghost wind instead on night shadow as a replacement for tail whip.

We decided to add bug net and jars to the mystery box.

Jano said:
We decided to add bug net and jars to the mystery box.
Click to expand...

just in time as always

Hello guys, I haven't been able to finish adding rewards to lottery. I'll update it in Friday or Saturday

I'm a Community Manager. Animes sux. They are just 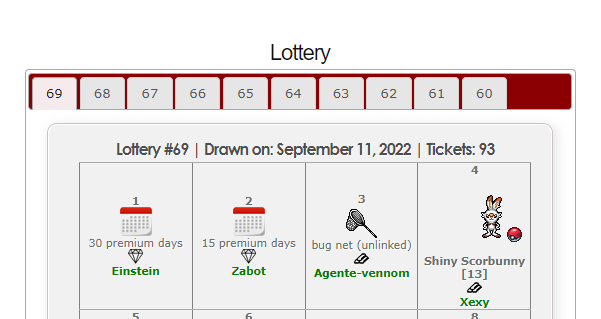 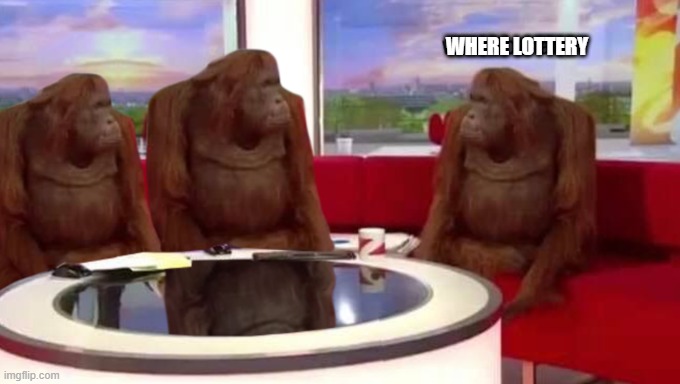 I'm a Community Manager. Animes sux. They are just

Can you tell us which new hallo cards we can get from box?
You must log in or register to reply here.